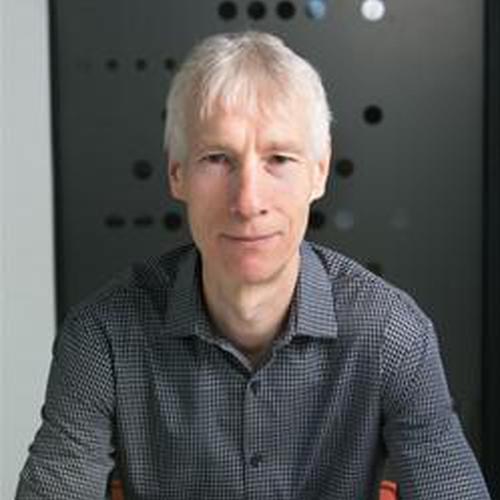 Prof. Ian Horrocks is the leading authority on reasoning systems and semantic technologies, leads the Data and Knowledge research group at the University of Oxford, and is a co-founder of Oxford Semantic Technologies.

Ian has dedicated his academic career to knowledge representation and reasoning, with a focus on the development of algorithms, ontology languages, and reasoning systems.

He was an author of the OWL ontology language standards and chaired the W3C group that standardised OWL 2, having developed many of the algorithms and optimisation techniques that underpin OWL. A true pioneer, he played a significant role in establishing the Semantic Web as a serious research field and industry staple.

He is a Fellow of the Royal Society, a member of Academia Europaea, a fellow of the European Association for Artificial Intelligence (EurAI), a Fellow of the Alan Turing Institute and a British Computer Society Lovelace Medalist.

Ian has contributed to the development of several widely used reasoning systems including FaCT++, HermiT, Elk and most recently, RDFox. He has published more than 300 papers in major international conferences and journals, winning best paper prizes at KR-98, AAAI-2010, and IJCAI-2017, and test of time awards at ISWC-2013, KR-2020 and CADE-2021. He is one of the UK’s most highly cited computer scientists, with more than 56,000 citations, and an h-index of 98.

If you'd like to get your brand in front of attendees following the categories this speaker is talking about (on this page, via email and during each talk) contact us.