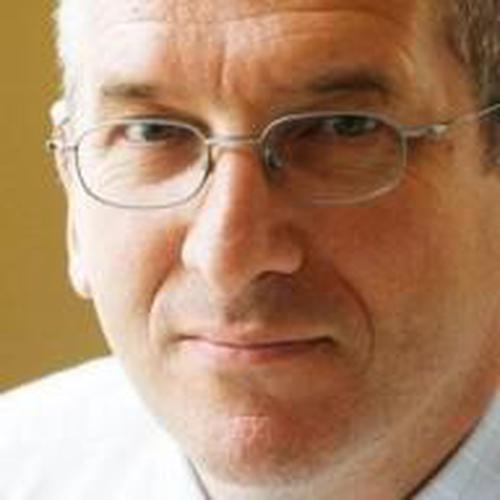 Digital Curation from the 1980s to the 2020s: Α personal testimony

Michel Bauwens started his career as a researcher and curator in the 1980s working for the United States Information Agency, in what was largely still a pre-digital age.

In the 1990s, Michel was a curator and strategic analyst for British Petroleum, getting known as the first cybrarian, in charge of one of the first entirely virtual libraries, with a ‘just in time, just for you’ philosophy.

But as of 2000, Bauwens moved to a fully open source curation, for online communities, ‘peer producing knowledge on peer production’.

In other words, we will be able to contrast public sector, private enterprise, and open civic curation but also a transition from well-funded tools to unfunded free tools in the open source space, the latter an environment where many tools cease to exist overt time.

Paradoxically, the expansion of the toolspace takes place in a context of sociological retreat, with first filter bubbles and then actively protected fortress communities where open and pluralistic curation is increasingly seen as a threat by more and more polarized microtribes.

In this presentation, we will describe the evolution of the curation space, the tools used, but also attend to the sociological issues which affect curation.

One particular difficulty remains the switch from personal to more collective curation, a transition that is still failing in most cases.

Categories covered by this talk

Michel Bauwens is the founder and director of the P2P Foundation. He is a researcher and author of works such as Network Society and Future Scenarios for a Collaborative Economy. He is an early pioneer in exploring the significance of the internet for business and governance, and has lectured at Yale, Harvard, Cambridge, and the Pontifical Academy of Social Sciences