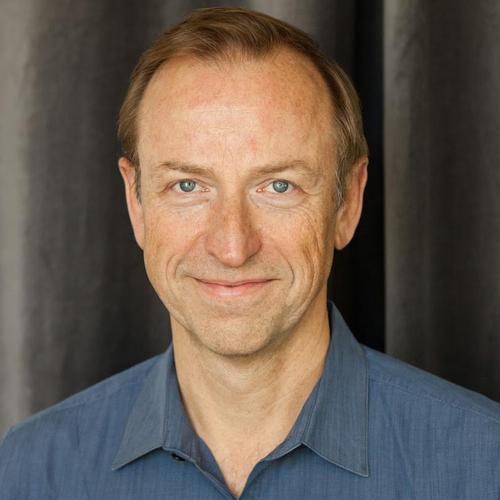 Jerry is the founder of Open Global Mind, a community working to help humans make better decisions together, and the curator of Jerry's Brain, a 23-year-old mind map that holds everything he's found worth remembering. He also cares about trust.

Jerry was on the front lines of the tech revolution for a dozen years as a tech-industry trends analyst during the dot-com boom, as Managing Editor of Esther Dyson’s newsletter Release 1.0. He also advised corporate advanced-technology groups on whether and where to deploy exponential technologies like machine intelligence.

One of the 4,000-plus startups Jerry interviewed had a useful mind-mapping app called TheBrain. Intrigued, Jerry began curating his Brain then, 23 years ago. Now it’s the world’s largest, with over 480,000 entries. You can consult that same Brain online, for free, here.

In the mid-90s, Jerry realized the word “consumer” was a linchpin to understanding many of today’s dilemmas. Following “consumer” led him to the concept of trust, specifically the many ways that consumer capitalism has broken trust. More optimistically, he also found groups around the world rediscovering trust to solve thorny problems.

From this mix of movements and ideas, Jerry is creating Design from Trust, a process that can be applied in many different domains. DfT’s home base is Open Global Mind.

If you'd like to get your brand in front of attendees following the categories this speaker is talking about (on this page, via email and during each talk) contact us.