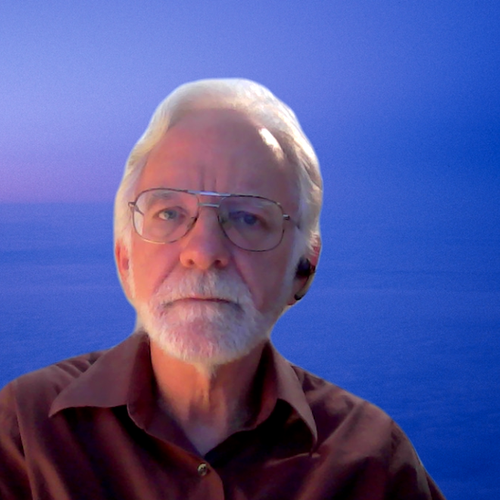 Michael Uschold has thirty years’ experience in developing and transitioning semantic technology from academia to industry. He pioneered the field of ontology engineering, co-authoring the first paper and giving the first tutorial on the topic in 1995 in the UK.

Knowledge Graphs in the Enterprise – What You Need to Know

He has built commercial enterprise ontologies in finance, healthcare, legal research, commodities market, consumer products, electrical devices, manufacturing, and corporation registration. The ontologies are used to create knowledge graphs that drive production applications. His experience has been distilled and communicated in the book: “Demystifying OWL for the Enterprise”, published in 2018.

During 2008-2009, Uschold worked at Reinvent on a team that developed a semantic advertising platform that substantially increased revenue. As a research scientist at Boeing from 1997-2008 he defined, led and participated in numerous projects applying semantic technology to enterprise challenges.

He is a frequent invited speaker and panelist at national and international eventsl. He received his Ph.D. in AI from Edinburgh University in 1991 and an MSc. from Rutgers University in Computer Science in 1982.

If you'd like to get your brand in front of Attendees following the categories this speaker is talking about (on this page, via email and during each talk) contact us.

This website (and some of its third-party tools) use cookies. These are important as they allow us to deliver an exceptional experience whilst browsing the site.

By clicking 'Accept', you agree to the use of cookies.